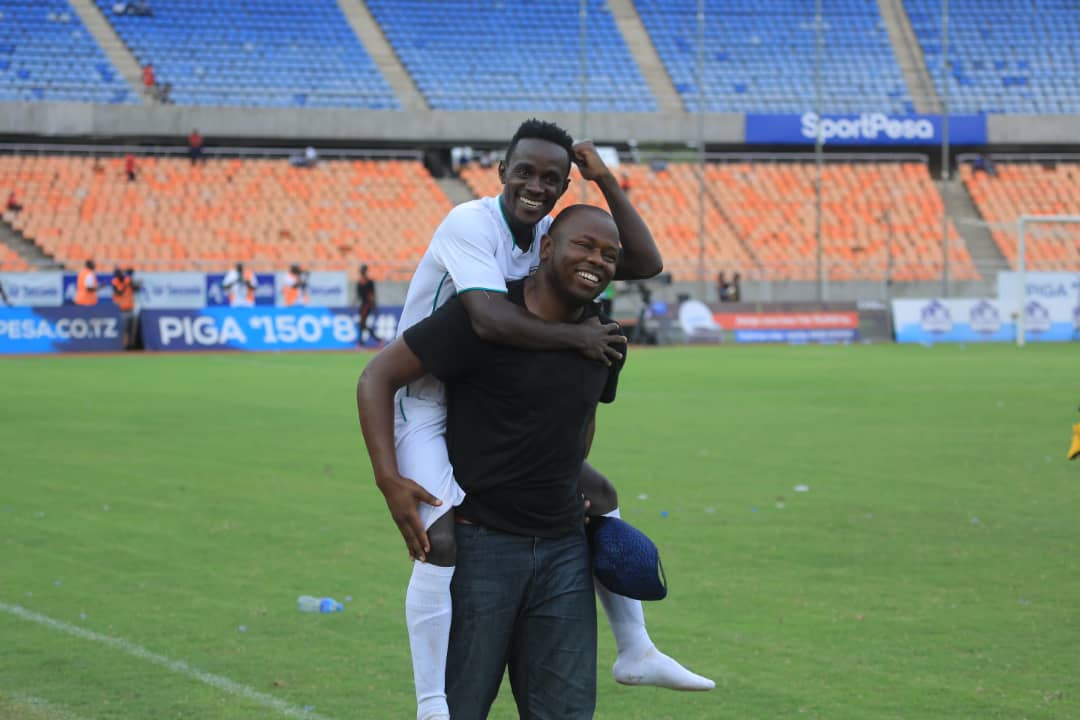 Winger Harrison Mwendwa has bid his goodbyes to Kariobangi Sharks.

Mwendwa joined Sharks in 2018 from Mathare United but was out of the team during his last days in what the club described as internal issues but while taking to Twitter, the player thanked Sharks for playing a role in his football career.

“From 2018_2020 I have been a Kariobangi Sharks player. I want to thank the management, the whole technical bench, the playing unit and the fans for having played a role in my footballing career.

“Thank you for the good historic memories(moments). I wish you success in the coming season,” Mwendwa wrote.

The player is said to be on his way to AFC Leopards with the club set to unveil their new signings in the coming days.

He joins Michael Bodo as the players who have officially left the club; defender Bodo having already signed for Sofapaka FC.