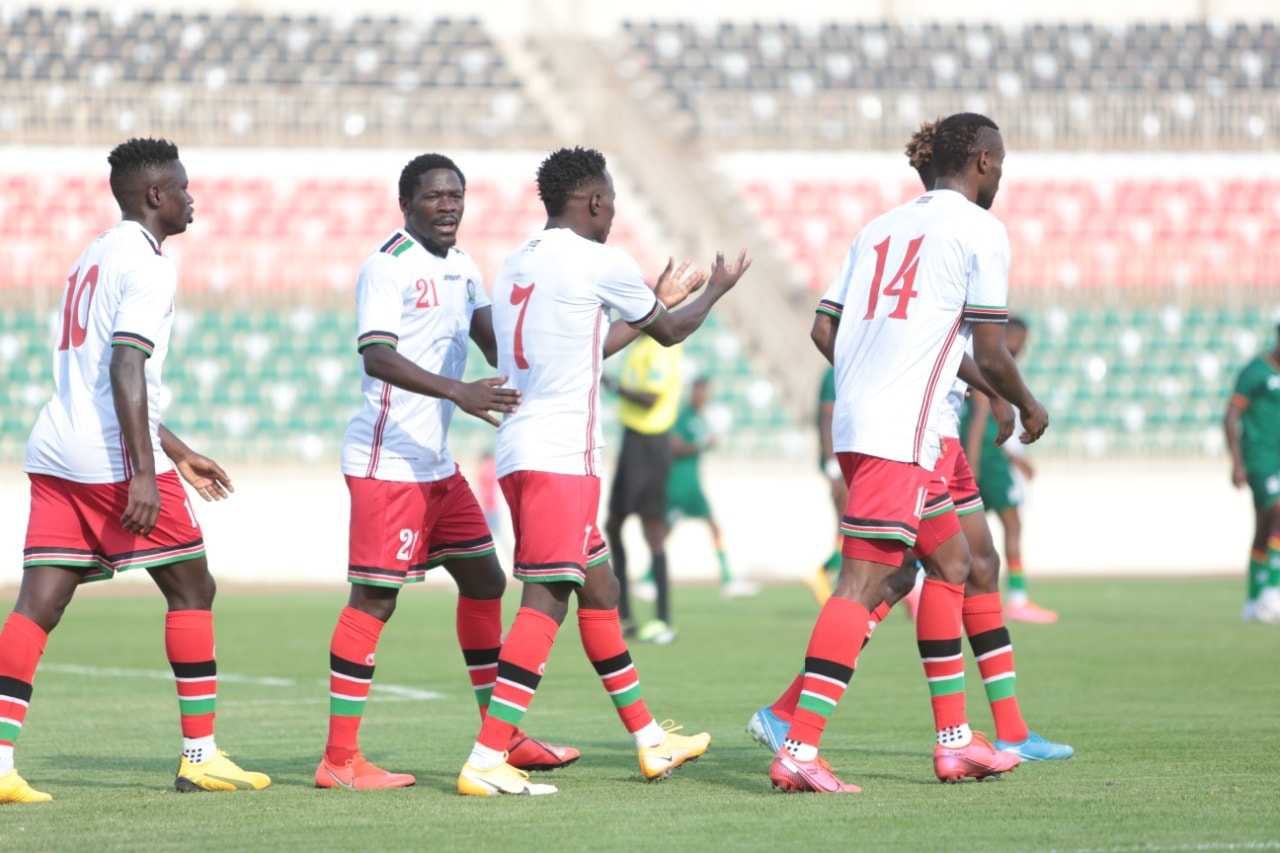 Harambee Stars head coach Francis Kimanzi has admitted that his team’s performance dropped in the second half after beating Zambia 2-1 in a friendly clash on Friday.

Stars raced to a 2-0 lead at half time but a scare late on from the Zambian’s almost denied them a win and according to Kimanzi they had a perfect first half but their second-half display wasn’t good enough.

“I think our performance dropped in the second half. Overall I think we had a good display more so in the first half and took them head-on,” Kimanzi opined.

On the second-half display, the former Mathare United tactician believes that the lack of proper action by some of his players shown as the game went on.

“Most of them have been out for some time but I think they did well. It’s been long since we played and I think when football returns our players will benefit ahead of our tie next month. It’s a good win and it gives us the needed morale heading into our next assignments,” Kimanzi added.

Stars are slated to take on Comoros in an AFCON Qualifies double header next month with the Kimanzi team yet to taste defeat after two draws in their first two games against Egypt and Togo.